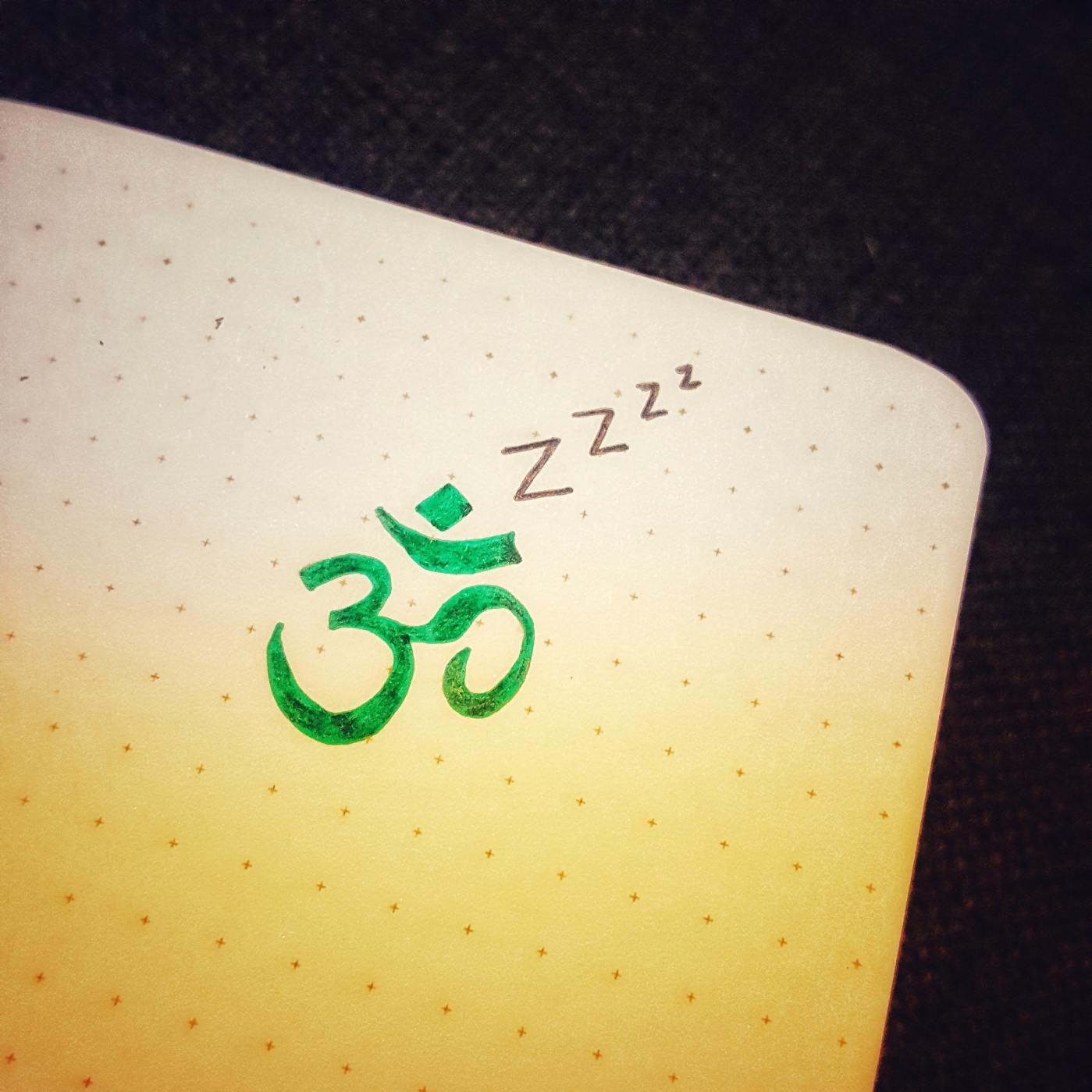 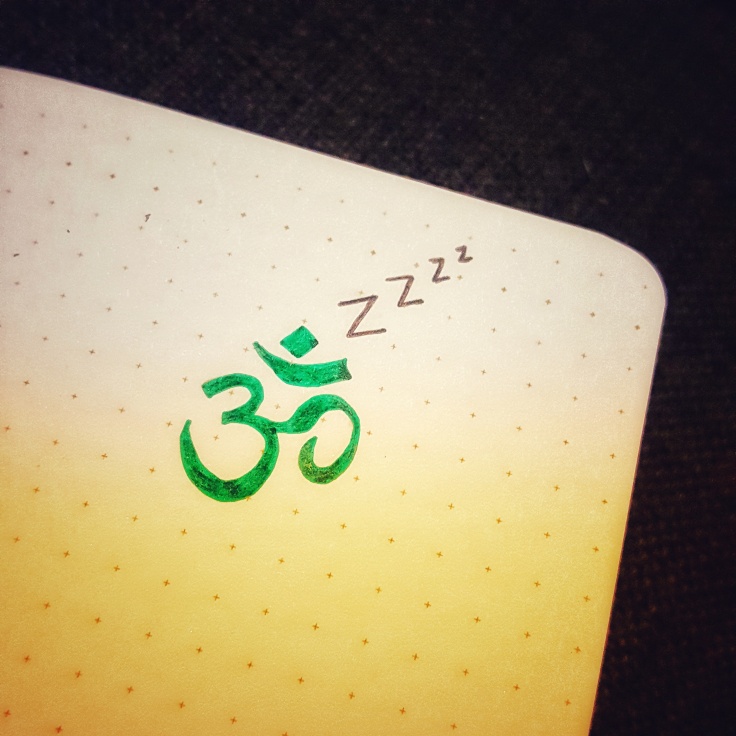 Where arriving late means not only being right at the front, but also by the draughty side door.

The instructor was launching himself into new positions every few seconds whereas I was just bone tired. Like ok I’m unfit but surely not this bloody unfit to the point where each new pose is torture, my joints ache, and my back has started a weird burning and will be sending threatening cease and desist letters very soon. If the tingling in my foot is anything to go by it’s going to get my legs involved and start a spines and lower extremities against yoga faction.

And that’s not even getting started on the underwear situation. Little tip, if you’re going to be lunging about all over a yoga mat try not to end up doing it in your only clean underwear – lacy thong with entirely no staying power. From recent research I can confirm you end up very conscious of its travels away from its assigned position. Unfortunately bringing to mind thoughts of cheese wire and incredibly abnormal camel toes, perhaps where one toe of said camel has had an alarming allergic reaction to something and the other is being strangled by synthetic fibres. Yes, I readjusted myself in the middle of yoga. Everyone else was chanting praise to the sun and I was beseeching the universe for better underwear choices. It happens.

Oh, and so many questions. It would have been great to connect to the instructor’s mind through the vibrations of the universe so I could ask, ‘hey if I’m not currently that fussed about my fertility can I skip this one where we’re prone with just our arses in the air? Only my boobs and lower back are killing me.’ Or, ‘imma just stay here in child’s pose mmkay, wake me up when it’s time for the coconut punch.’

Spent the latter part of the class wondering where I could get a bagel from and making a mental note to check if I can get a subscription to watch GoT on my tablet.

Also, also! Surely the relaxation part of any yoga class is where is perfectly acceptable, nay expected, to fall asleep. It’s like a law of the universe. But he had us turning over and moving our arms about. He was saying it in a very calm and soothing voice, but still. I seriously considered feigning actual sleep and just staying in my NCIS victim pose on my back (a personal favourite) but I didn’t quite dare.

I think the moral is, don’t try a new class when you haven’t exercised in two months, are mentally exhausted and haven’t had enough sleep.

On a positive note, I took the little Rav for a test drive and hopefully will be welcoming it to the fam soon!